The Ikea Hammersmith roof terrace project was an exciting one to be involved with as it is a perfect example of when to use a rail-based support system over pedestals.

Ikea is a global brand known for its simple design solutions that can be used by everyone. 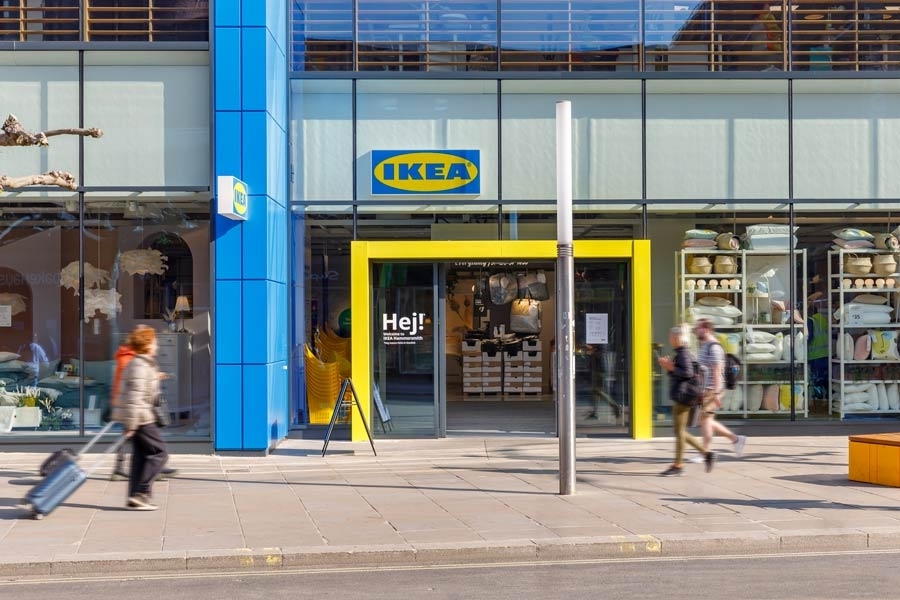 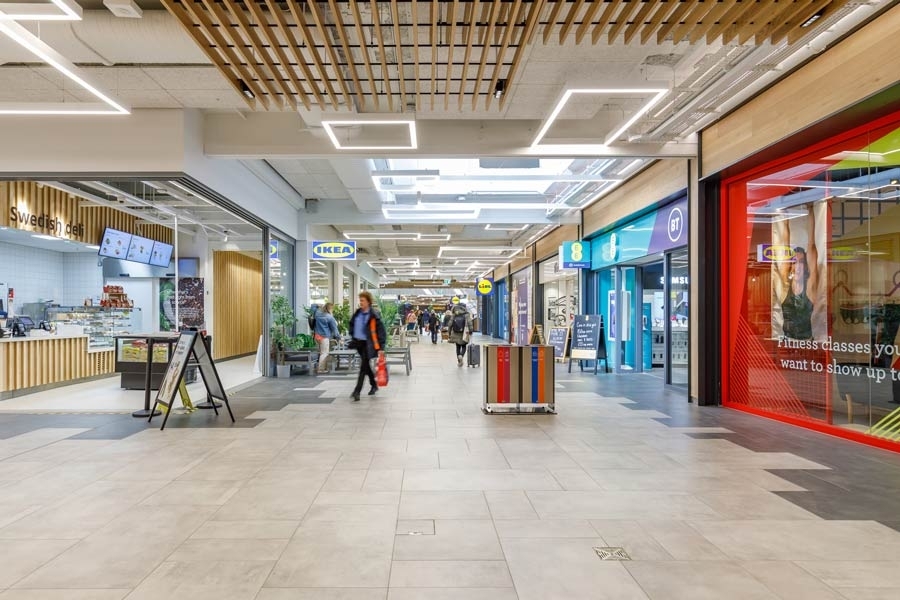 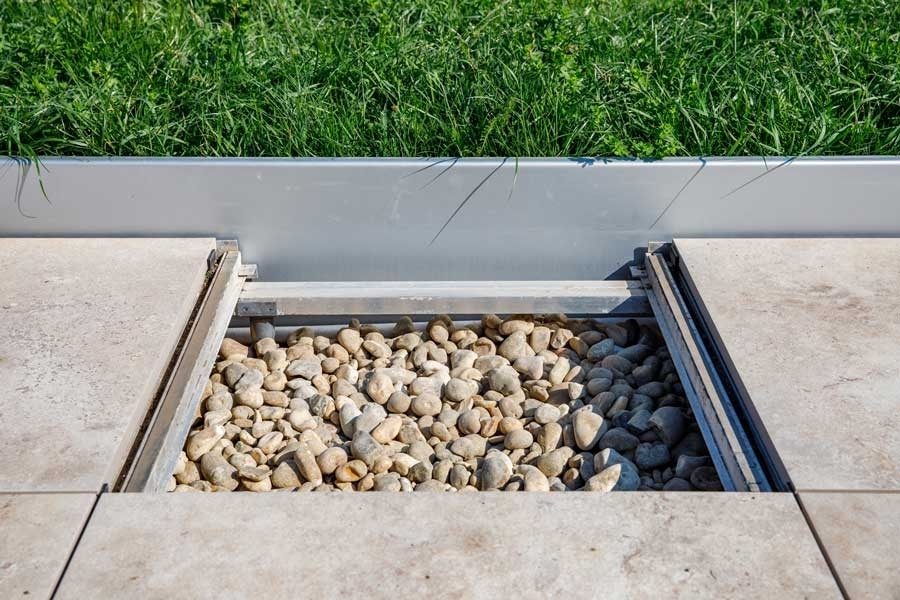 There was 6600m2 of the TerraSmart Rail system installed across the terrace to support concrete pavers and porcelain pavers. The lattice make-up of the paving system meant that the insulation layer placed upon the original roof was held down. This framework offered a robust and reliable substructure to the walking surface that will experience a lot of foot traffic.

As it is part of our IGNO range, the system is fully non-combustible 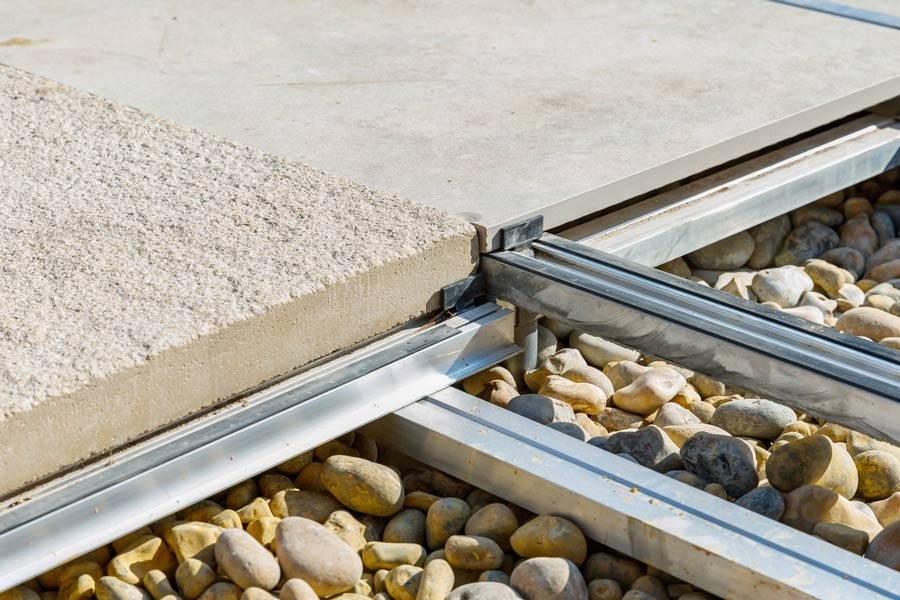 The roof had existing features in the structural slab, which meant that pedestals alone wouldn’t have been able to successfully support the surface, and therefore, a rail system was employed. The rail system allowed easy adjustment to the height creating level plains across the terrace. This system also became an advantage when forming the ramp featured in the design because the TerraSmart Rail can provide non-combustible multidirectional support to the pavers maximising stability and reliability, creating a robust and safe incline a the desired angle.

As it was part of a larger building, the terrace had to account for the expansion and contraction felt over time by differences in the residual temperature. The paving supports had to account for this so that any heat-induced changes would have minimal impact on the safety of the surface. An expansion profile was manufactured to slot between the tiles found over the expansion seam in the insulation to overcome this issue. The expansion profile rises above the gap between pavers and creates an L-shaped cover, hiding any expected movement. 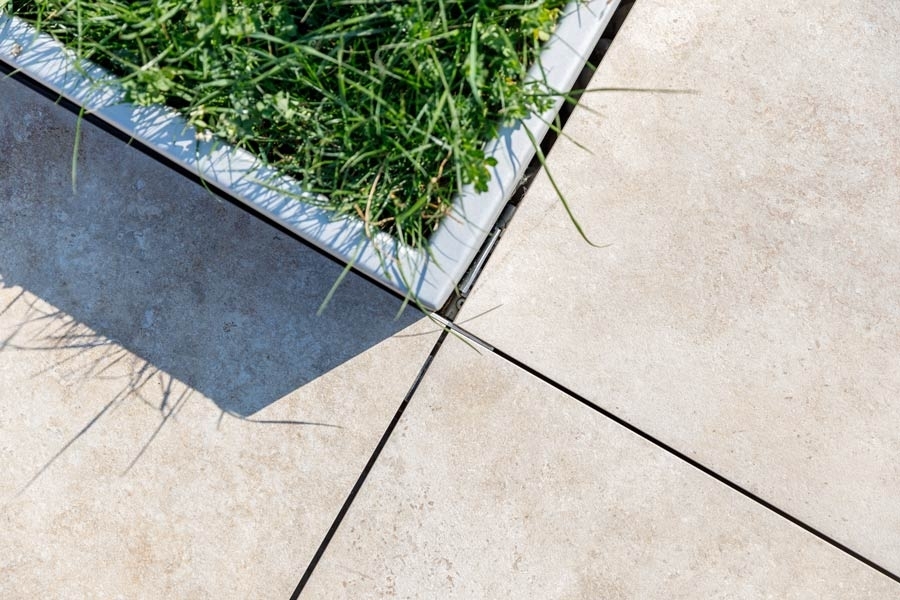 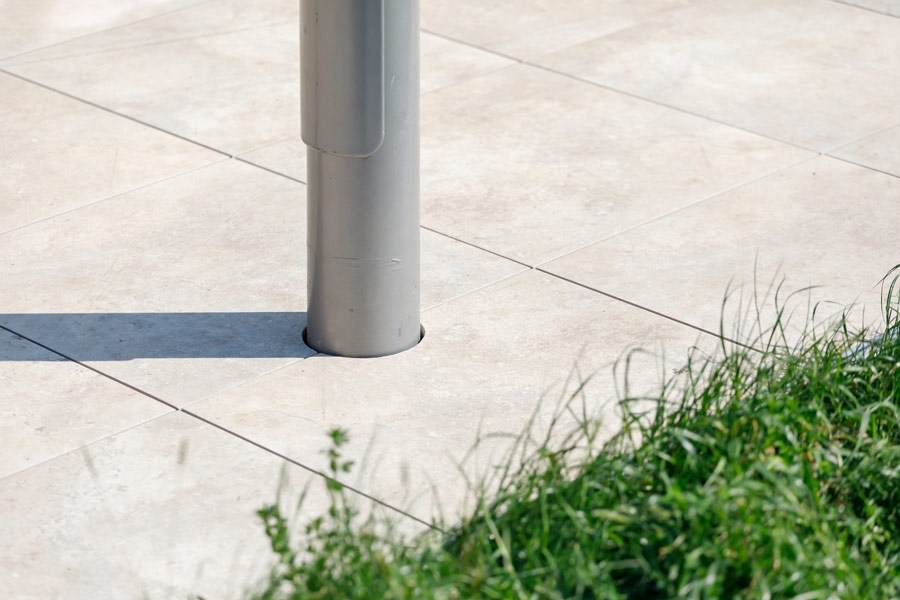 Why the project succeeded

The success of this project was down to the collaborative effort between everyone involved in the project. The unique features of the project were worked on by the project, innovation and specification teams at Ryno and were complemented by the installation carried out by Greenside Landscapes. 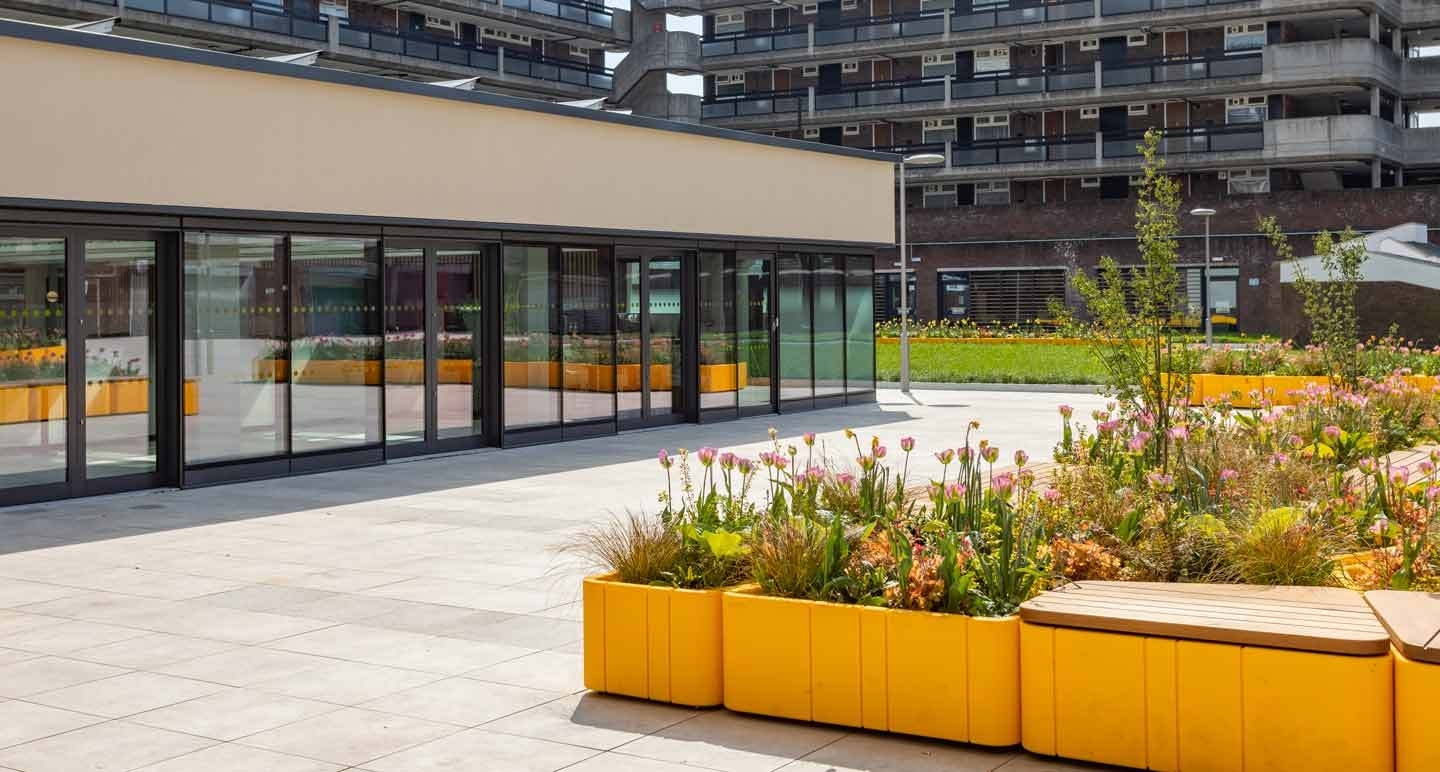