As leading decking and paving support system specialists, Ryno has taken a walk on the wild side and adopted two rhinos to aid the ongoing effort, protecting these endangered mammals.

The company has adopted Lankeu, a male African black rhino in Nairobi National Park, Kenya through the World Wildlife Fund for Nature (WWF). The black rhino, although still at risk of extinction through poaching, has been seeing promising growth in its population over the past few years and Lankeu has been part of the effort.

Ryno has also adopted Ratu, a Sumatran rhino in the Sumatran Rhino Sanctuary in Way Kambas National Park, Indonesia through the International Rhino Foundation (IRF). Deriving her name from the Indonesian for “Queen”, Ratu is the only Sumatran rhino to have given birth in captivity. With only 80 Sumatran Rhinos left in the world, she is a glimmer of hope for rescuing the species from extinction. 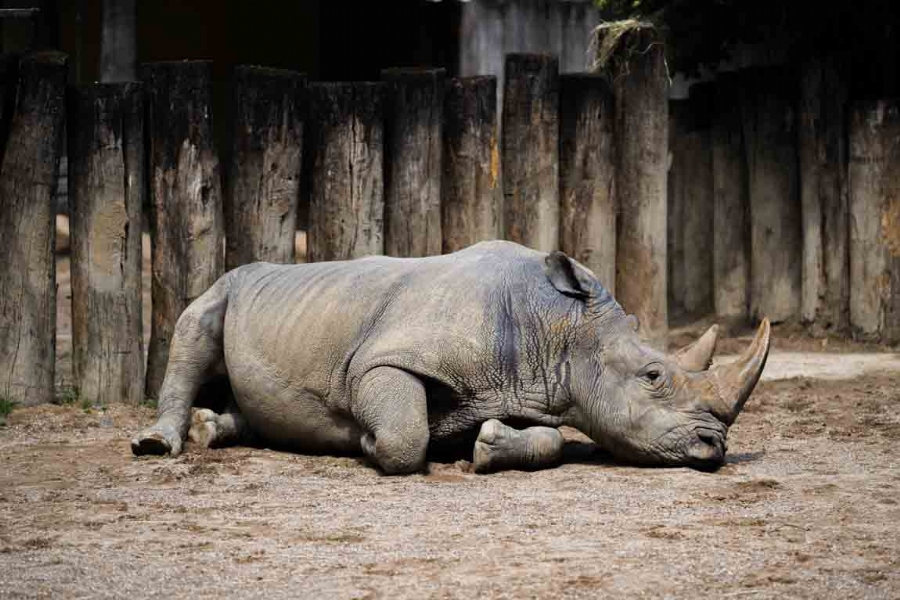 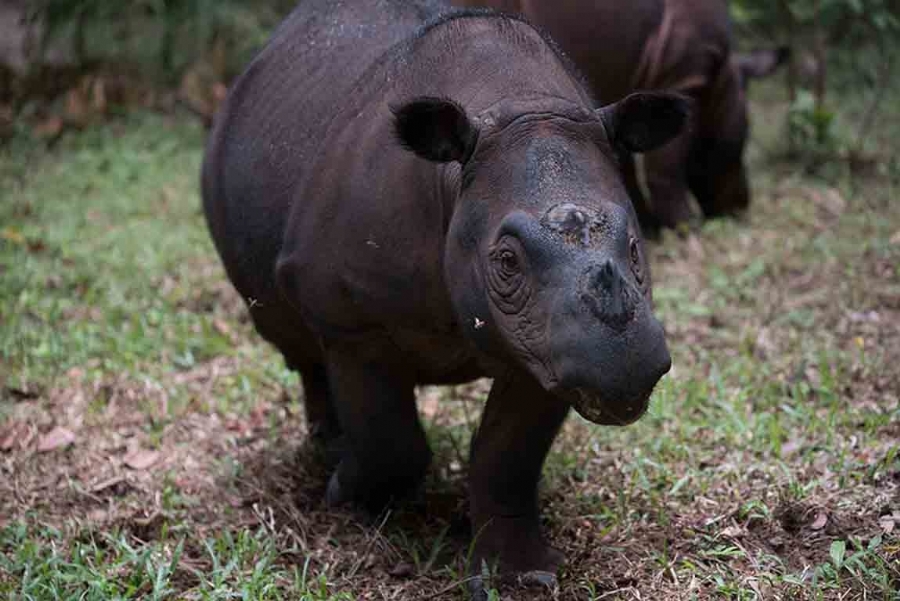 Why are we doing this?

Both species of rhino are classed as critically endangered and face threats including illegal poaching and habitat changes.

The African black rhino was declared extinct by International Union for Conservation of Nature (IUCN) in 2011 and, sadly, none remain in the wild in West Africa.

With the populations of both species at critical levels, we feel we must play our part in giving these beautiful creatures every chance at surviving and thriving.

Along with other adopters, Ryno’s support funds vital work to train and equip anti-poaching teams, restore fragile rhino habitats and create and extend protected areas. It also supports projects to tackle the illegal trade in wildlife in areas around the world.

Primarily serving the decking and paving industries, Ryno’s roots began more than 25 years ago. Based in Ellon, Aberdeenshire, Ryno provides intelligent decking and paving solutions to architects, developers, merchants, and contractors throughout the UK and around the world. 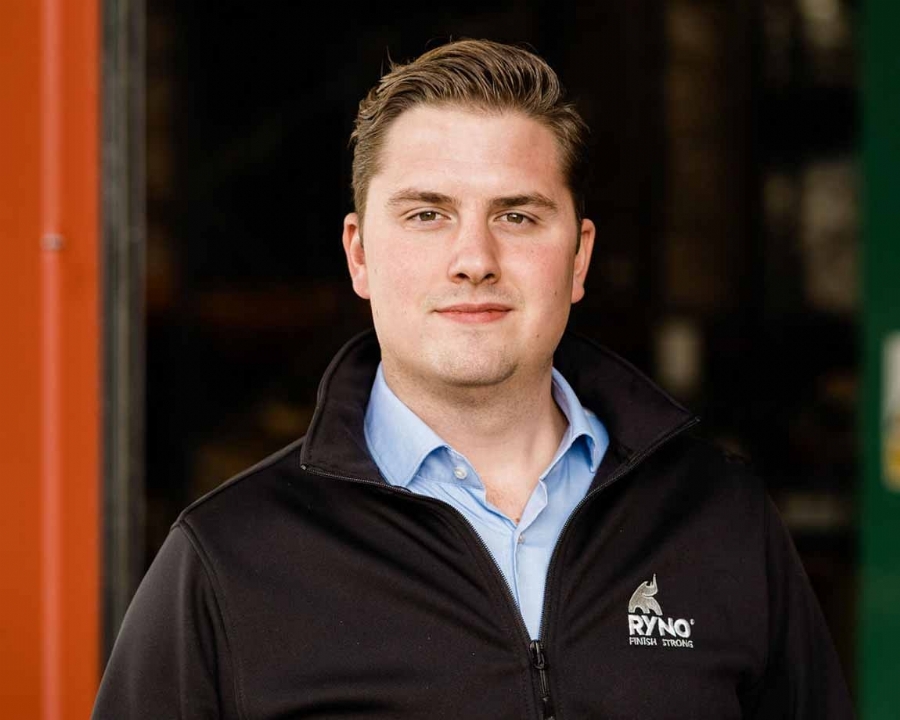 “We’re proud to play our part to help endangered species by supporting two international wildlife charities,” said Company Director Caleb White. “The rhino is an important symbol for us as it inspired our name and logo which helps us stand out from the crowd.”

“We follow the updates we receive on Lankeu and Ratu from the World Wildlife Fund for Nature and the International Rhino Foundation very closely and have been pleased to hear positive news about their health and happiness in recent weeks.”

“Although wildlife is not directly connected to what we do as a business we have global links and are happy to support two very important international causes to support these endangered animals.” 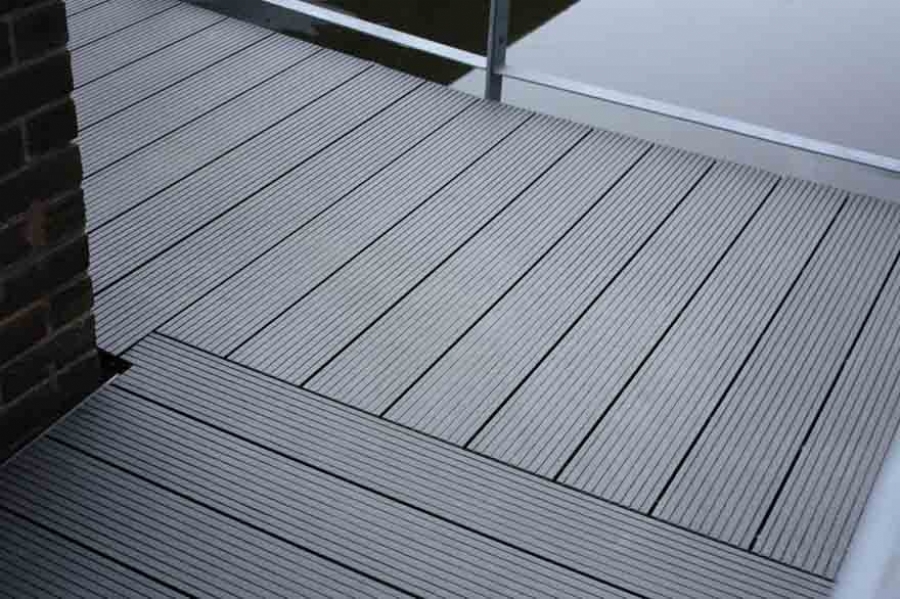 The company’s RynoDeck and RynoPave ranges feature pedestals, cradles, and support systems ideal for use wherever decking and paving are required.

Quick to install and easy to adjust, the products have won praise for their versatility and have been designed to stand the test of time.

If you want to learn more then contact Ryno on: