Tanzania now, not only boasts the highest single free-standing mountain in the world but, Kilimanjaro International Airports re-design was completed with a complement of Ryno pedestals.

The airport, covering close to 110sq.km, was officially inaugurated in December 1971 and was designated as "The Gateway to Africa's Wildlife Heritage". In 2015 plans to rehabilitate and extend the airport were put into action. 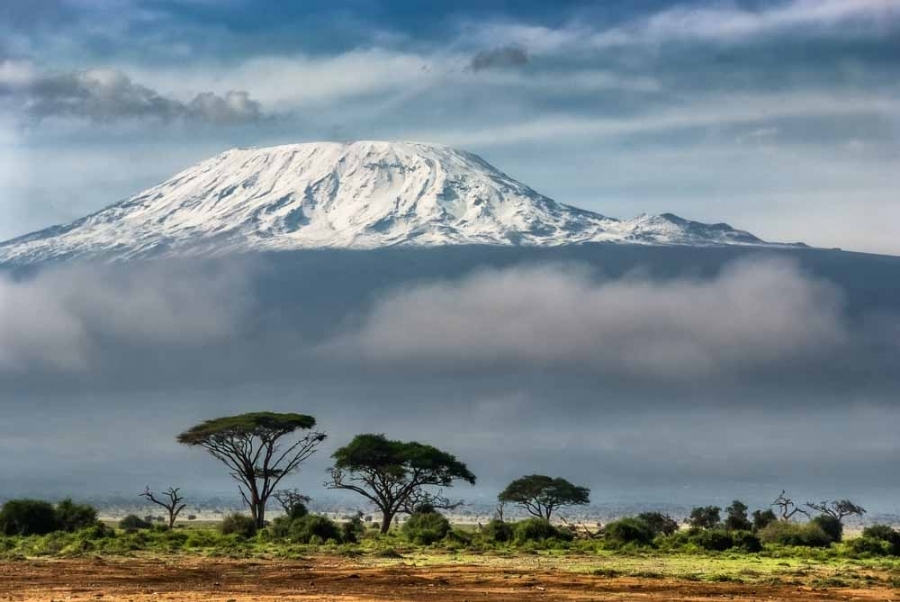 Kilimanjaro International Airport positions itself to furnish approximately 780,000 annual passengers with a serene transport hub catering to the Serengeti National Parks, the awe-inspiring Kilimanjaro, and the Ngorongoro Crater. The transformation which was completed in 2017 aimed to move the airport out from its industrial function into a welcoming social and business hub for travelers.

BAM International, a major international construction company, was awarded the €37 million Design and construct contract for the rehabilitation and extension of the airport which is situated between Moshi and Arusha in northern Tanzania.

Ryno Ltd was delighted to have their RynoDeckSupport pedestals chosen to be used as an integral part of the refurbishment of the flooring in the terminal building. The existing terminal building was entirely renovated with an extension of the first floor to a new passenger lounge.

The pedestals were chosen to support the flooring due to their high quality and amongst other features, their: 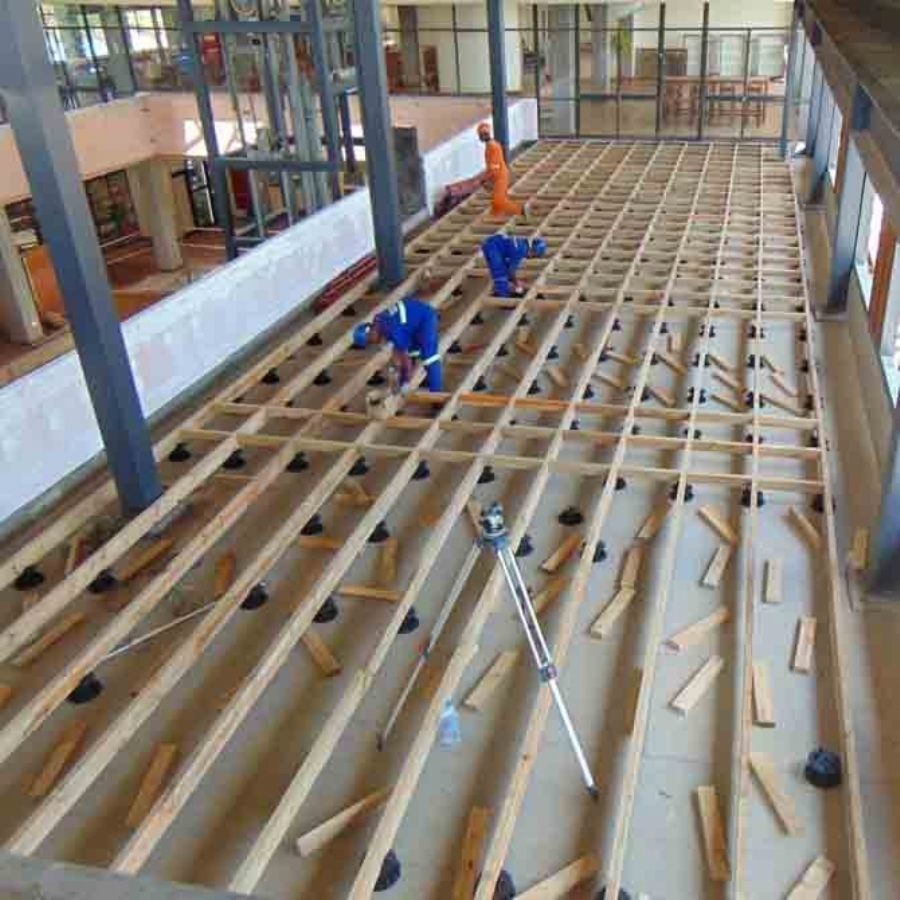 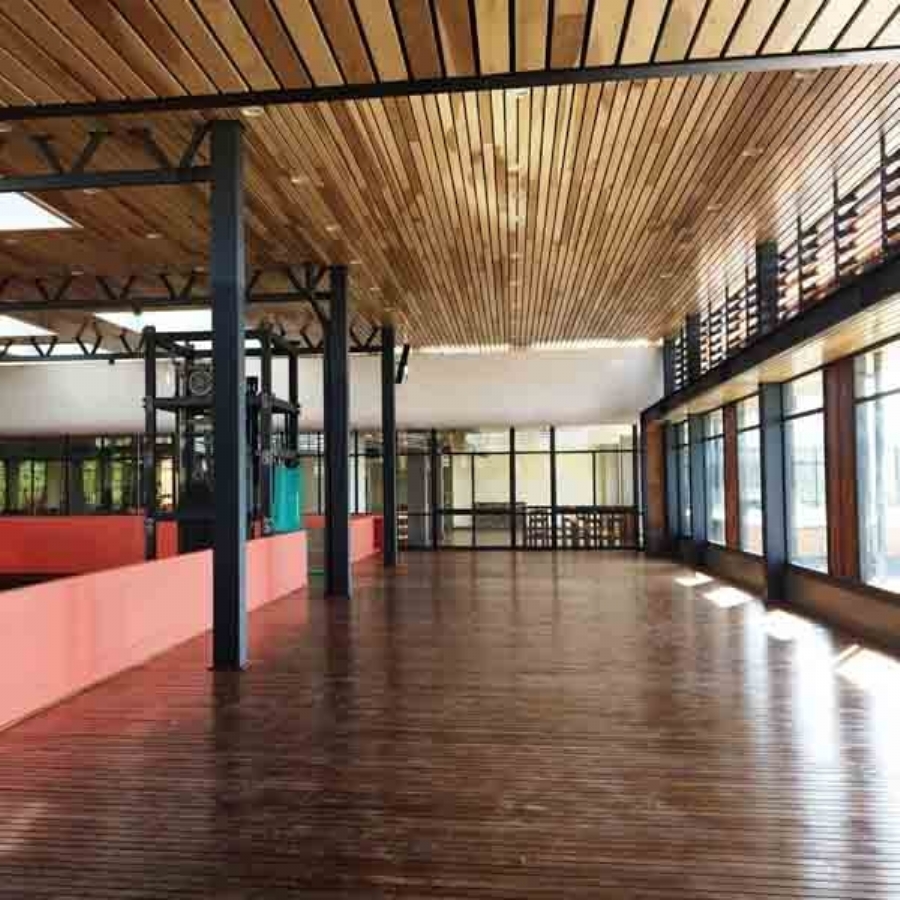 Ryno’s self-levelling decking pedestals were selected to provide a strong and versatile support solution for the flooring, making it simple to install and guaranteed to last. The contractor relied on Ryno to arrange delivery from the UK to Tanzania, and with technical support just a call away, the delivery and installation went very smoothly and was completed on time.

Ryno continues to be involved with surmounting projects like this around the world, reinforcing its reputation as an international leader in support systems.

Does Aluminium Decking get Hot >

A time to wake up and smell the decking >